This is the  3rd Generation System released on October 27th 2011 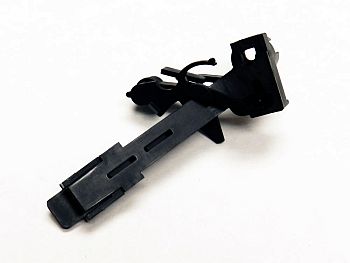 To check if you if you have the latest Load Master primer trough assembly, please turn the black (small) trough over, there should be a letter "A" circled that is stamped on the bottom. 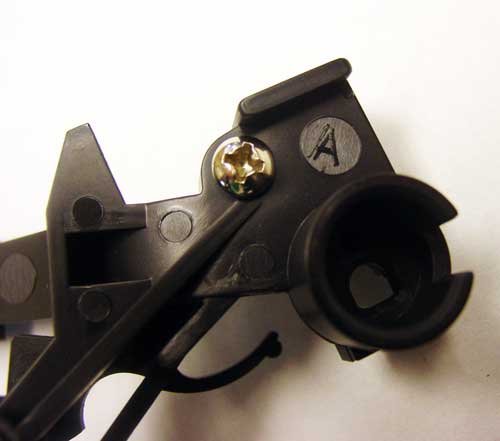 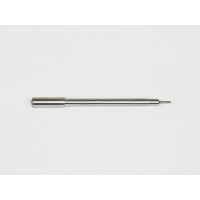 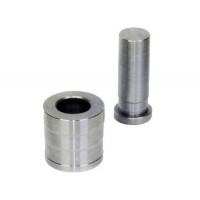 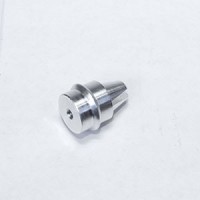