If you break a primer rocker arm, the priming seating depth might be misadjusted. The best way to adjust the primer seating depth is as follows; First make sure that the press is stopping on the stop built into the handle, not on one of the dies. You should adjust the sizing die so that it touches the shell plate when the ram is at the top of its stroke. Maintain a slight downward pressure on the lever while turning the sizing die into the turret, to prevent the die from lowering the carrier as you screw it in. 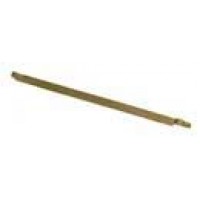 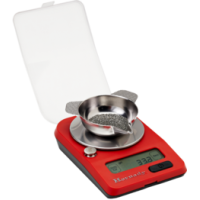