Here it is, October already, and just like every year the vibrant green horizon is showing a touch of yellow and bronze. In a few weeks our woods here in Wisconsin will be blazing with fall colors. Yup, just like every year, except this year we won't even see it. We'll be watching our Brewers journey to the World Series. First the Packers win the Super Bowl and now the Brewers, I'm tellin' ya, there might be something to that Mayan 2012 thing after all. Oh well, at least now I've seen everything.

We are truely enjoying all the friends we have made through Titan Reloading and look forward to many more. Feel free to contact us. Service and Support is our top priority. I have a day job so the best time to call for support is between 6-10 PM CST. I am able to answer emails throughout the day. Robin can take your service calls daily and will pass any support questions she can't answer on to me. As always, you will find many answers to questions in the "FAQ" and "Help Videos" areas of our website www.titanreloading.com 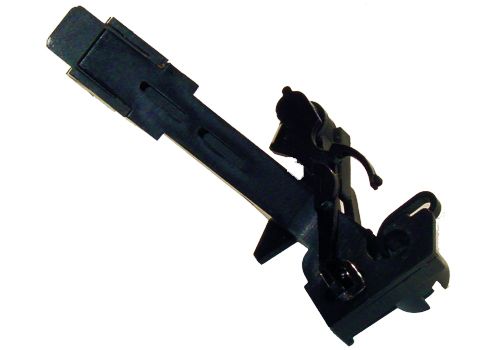 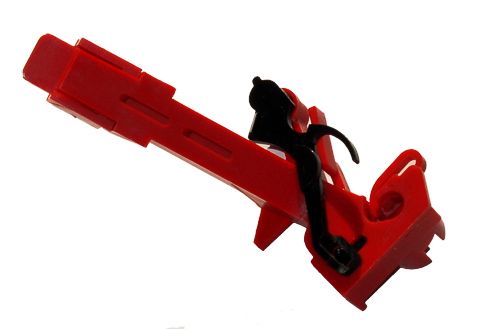 The trick to the Pro-1000 priming system is to learn to develop a "feel" through the press lever. By now you can probably tell when a primer seats correctly and when one doesn't. If it doesn't feel like a primer seated correctly, STOP and pull the case out! You don't want to run a case without a primer up into the powder through expander die, because it will drop a powder charge into the case (with a hole in the bottom) and powder will leak out into the primer feed, causing problems until you clean out the spilled powder.  When operating the Pro-1000, learn to slow down as you swing the lever up to the top of its stroke. As you swing the lever up, the shellplate rotates 1/3 turn, the case trips the case sensor allowing a primer to slide onto the primer pin, and at the very end of the stroke the primer pin pushes the primer into the case. If you swing the lever too hurriedly, all this happens too quickly and you will frequently get tipped primers (because the case and/or primer are not in line). Slow down a little and when you hear the "click" as the shellplate snaps into position, hesitate for just a second, and then follow through with a firm push on the press lever (primer seating depth is dependent on a firm push on the press lever). This slight hesitation allows time for the primer to slide on top of the pin, and the case to come to rest over the primer pin before being pushed up into the primer pocket. With practice you will be able to feel through the press lever what it feels like when a primer starts into the case correctly, and when it doesn't, and will be able to take corrective steps before you get incorrectly primed cases. Often just backing up slightly (push the lever back down just a little) and then taking another swing will correct the problem and the primer will seat correctly.

Previous November 2011
Next September 2011
Table of Contents
Create a new list
We use cookies to customize content and to analyze traffic. We also offer to analytics services (Google Analytics) information on how you use our site. They can combine them with other information you provide or collected from using their services. If you choose to continue using our website, you consent to the use of our cookies.