Square Deal B Caliber Conversions allow you to change from one caliber to another in minutes. Caliber conversions are available for common straight walled handgun and carbine cartridges from 32 S&W Long through 45 Colt.

We also suggest you get:

A Square Deal B Toolhead Assembly(#20113) which allows you to leave the die adjustments preset. The toolhead quickly interchanges by removing four bolts.

OR the SDB Quick Change(#62256) which includes a toolhead assembly PLUS a separate powder measure AND a toolhead stand, allowing you to keep your adjustments set for a particular load. 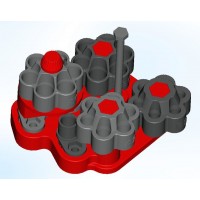 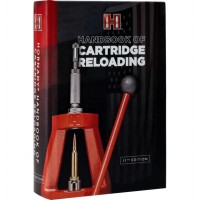 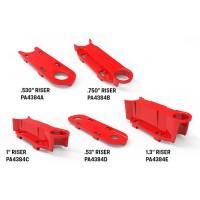