This is the 3rd Generation System released on October 1st 2011 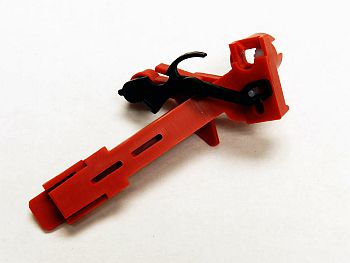 To check if you if you have the latest Load Master primer trough assembly, please turn the black (small) trough over, there should be a letter “A” circled that is stamped at the bottom. 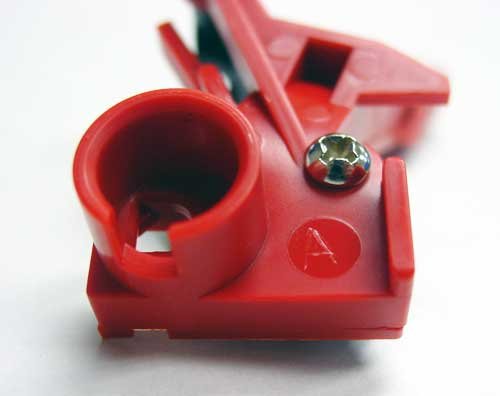 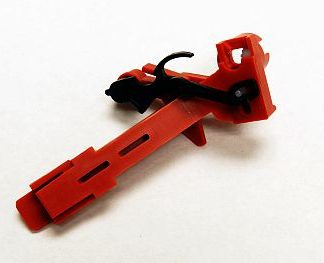 You're viewing: NEW LOAD MASTER LARGE PRIMER TROUGH ASSEMBLY $9.60
Add to cart
Create a new list
We use cookies to customize content and to analyze traffic. We also offer to analytics services (Google Analytics) information on how you use our site. They can combine them with other information you provide or collected from using their services. If you choose to continue using our website, you consent to the use of our cookies.